The Illumination Fund has a staff of three seasoned professionals with more than 50 years of collective experience in philanthropy and related fields. Executive Director Rick Luftglass’s career has included private foundations, nonprofit organizations and corporate philanthropy, has consulted for government, and has expertise that spans health care, the arts, education, community and economic development, housing, urban history, and immigrant communities. 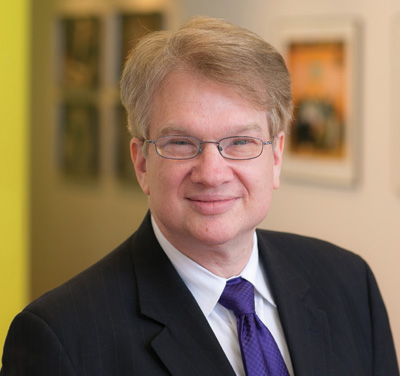 Rick Luftglass is a seasoned philanthropy professional who has worked in the private, philanthropic and nonprofit sectors. He began his career in New York City cultural nonprofits, with a particular focus on jazz and immigrant cultures, received an MBA at Stanford University’s Graduate School of Business and spent 16 years at Pfizer, where he served as Executive Director of the Pfizer Foundation and Senior Director of Corporate Philanthropy and Community Engagement. Mr. Luftglass has served as a consultant for private foundations, including the Annie E. Casey Foundation, and as a grants reviewer for the U.S. Department of Housing and Urban Development’s (HUD) Choice Neighborhoods and the Department of Education’s Promise Neighborhoods initiatives, which were part of the Obama White House’s flagship neighborhood revitalization strategy.

Mr. Luftglass’ passion is in urban issues – appreciating the vitality, diversity and rich assets of cities and developing solutions for the problems that affect them. His areas of interest include health care, education, community and economic development, affordable housing, urban history, arts and immigrant communities. He is particularly attuned to collaborative strategies that address multiple issues, engage multiple sectors and foster comprehensive community change.

In addition to grantmaking, Mr. Luftglass has worked on public/private partnerships and engaged with community and elected representatives at the city, state and federal levels. He led the ramp-up of Pfizer’s Community Health Advocacy, a novel strategy to partner with community-based, multicultural and faith-based organizations to advance public policy issues of mutual interest, and worked on Pfizer’s neighborhood revitalization initiatives in Williamsburg/Bed-Stuy, Brooklyn, which was home to the company for more than 150 years. Mr. Luftglass has served as a board member of Philanthropy New York and co-chair of its foundation CEO Roundtable, and has served on the Council on Foundation’s Corporate Advisory Committee and the Executive Committee of the Conference Board’s Contributions Council. He also serves as President of the board of the Center for Traditional Music and Dance, a New York City nonprofit that works to sustain the cultural heritage of urban immigrant communities, and is chair of Economic Development for Brooklyn’s Community Board 6. 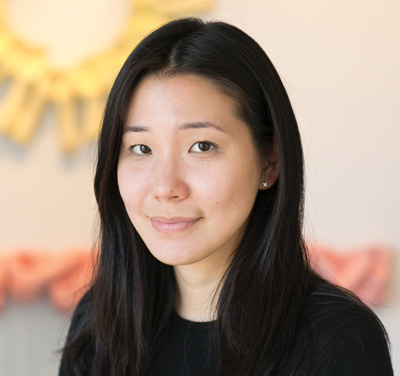 Michelle joined the Illumination Fund in March 2014. She coordinates and implements a wide range of programmatic, administrative, and communications duties to support ongoing and new programs, grants, and other foundation activities. Michelle is committed to supporting grantmaking initiatives that effectively improve current public policies to promote sustainable communities, particularly for underserved groups.

Prior to joining the Illumination Fund, Michelle worked at the Nathan Cummings Foundation in the Ecological Innovation and Contemplative Practice Programs and the Asian/American Center at Queens College. She is a former StartingBloc Fellow. Michelle received her B.A. in History from Creighton University and is originally from Hawaii. 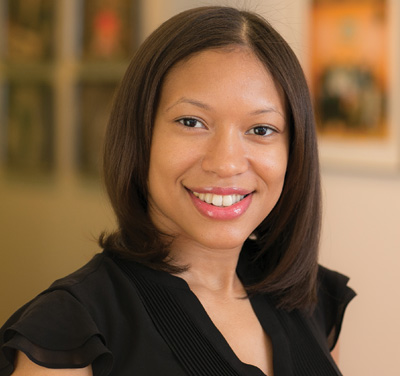 Emelyn’s functions at the Laurie M. Tisch Illumination Fund include the administration and processing of proposals and grants, management of LMTIF office operations, coordination of events, budget support and overall administrative support. Emelyn is interested in urban and inequality issues with a focus on solutions that are inclusive and participatory.

Previously, Emelyn worked at Legal Services NYC, where she was a Legal Assistant in the Bankruptcy Assistance Project and coordinated client services with pro bono attorneys. She also worked in development for the US Sciences Po Foundation. She has worked on monitoring and evaluation projects for organizations in Argentina and Colombia. Emelyn received a B.B.A. in Marketing from Baruch College and an M.S. in International Affairs from The New School.

All staff photos by David Hechler.